Version 15 includes several minor features and improvements we decided to release while we continue to work on the major features originally earmarked to be included in Version 15.

With the release of the Version 14 Staff Groups feature, Cube subscribers have gone Dashboard and Widget crazy, which we think is great! In Version 15, you can control the order of your Staff Group Dashboards. 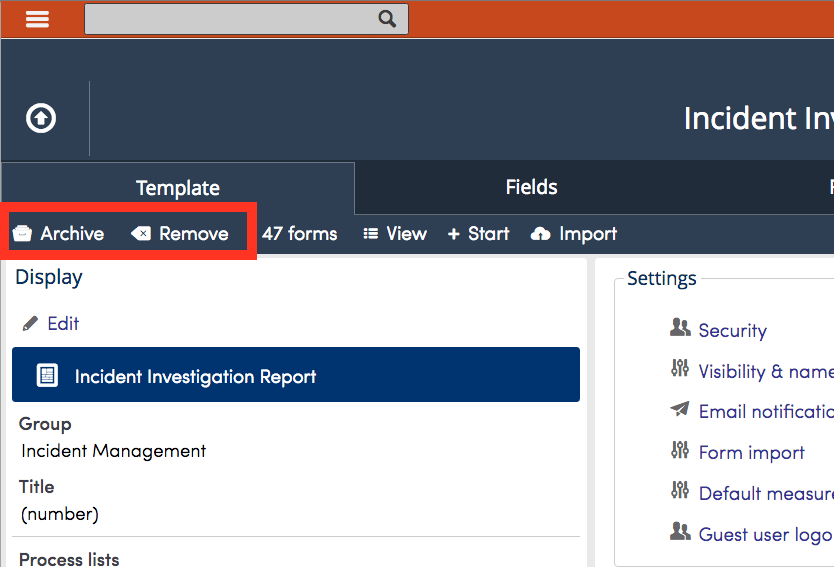 The Archive, delete forms privilege has been separated for greater control over user privileges.

Improvements That Just Need to Be Noted